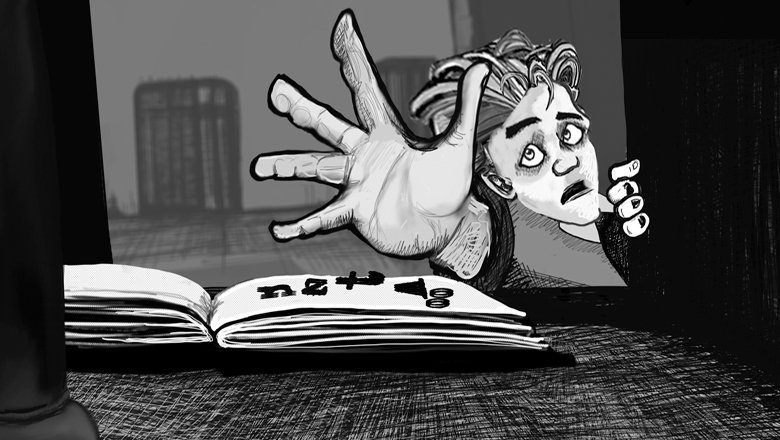 From an idea of
Arturo Bertusi e Antonio Bagnoli

Produced by
POPCult and Chiaroscuro Creative

With the support of
Emilia Romagna Film Commission

It’s a fresh sunny morning in Italy.
Francesco Arcangeli is walking along the colonnade in Bologna city, he has under his arm a copy of his manuscript.
He’s just finished writing the most arduous work of his life, after eight years!
Now the painter Giorgio Morandi, who Francesco Arcangeli admires immensely, has to know about his script.
This volume describes Giorgio Morandi’s art…

Volume was inspired by the play “Words, silence, pain” by Roberto Roversi.

This short film is about the story of a furious argument between the painter Giorgio Morandi and the critic Francesco Arcangeli, a fight that marked both their lives; in particular, it’s said that Arcangeli fell later into a deep depression from which he never recovered. Although it’s a conflict, a clash of this kind still generates new dynamics. Those which are a perfect representation of a universal and timeless theme, namely the confrontation between art and criticism, between the work and its interpretation.

This story, happened more than forty years ago, its “pretext” is to recount an era in Bologna’s city life, which now seems very distant, in which artists, intellectuals, students and the public met (and clashed at times) in an atmosphere of great cultural vitality. Today it seems rare that such an event could occur, especially as it became known as a topic which was discussed in the squares and meeting places of the city, almost like a contemporary “gossip”, but with a very different content. We liked the idea of ​​remembering that time, but without criticizing the current situation, and without too much nostalgia, so that it resulted in a perfect episode. 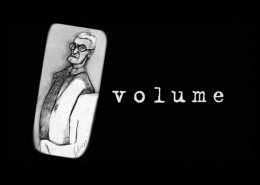 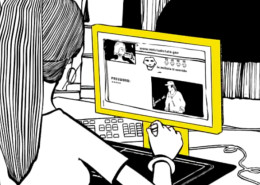 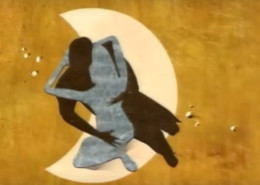